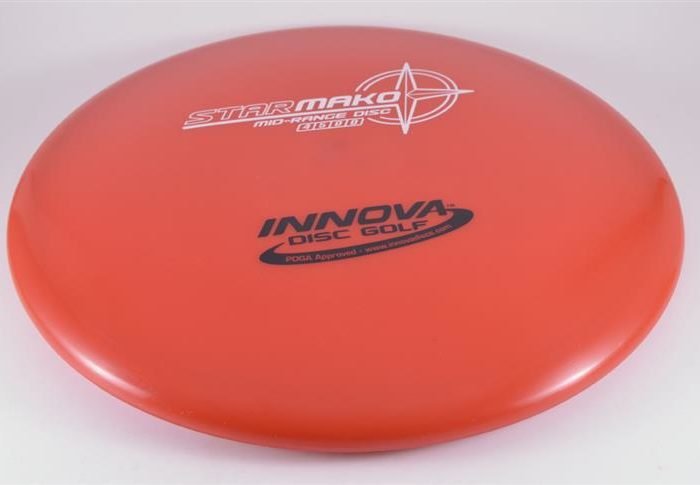 Nothing is better than The Mako when looking for a great straight flying disc. The Mako is known for its straight shooting, no nonsense straight finish. This is the fastest flying disc that offers both a 0 turn and 0 glide rating.

The super stable Mako will fly how you want it to. If you throw it level, it will keep going with straight very little fade. If thrown at an anhyzer angle, it will remain turned over. Throw it hyzer and the Mako will veer to the left at the degree of the angle. This disc is so stable that its flight characteristics are stable no matter how hard you throw it. 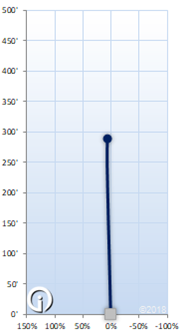