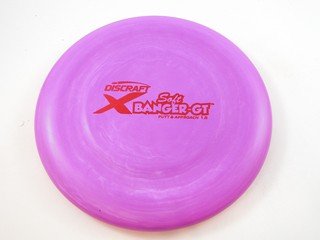 With the groove around the top and a bead offering enhanced grip The Banger GT Is a unique putter you want in your arsenal. Offering a consistent release and good for hyzer putts, this disc is quite popular. It is a slightly overstable putter with a very straight flight path.

The Banger GT is available in the inexpensive Pro-D plastic. For putters, it actually has a fairly low profile and isn’t as thick as many putters. 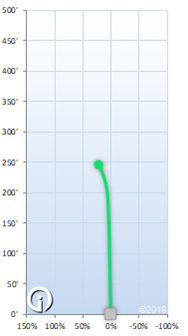