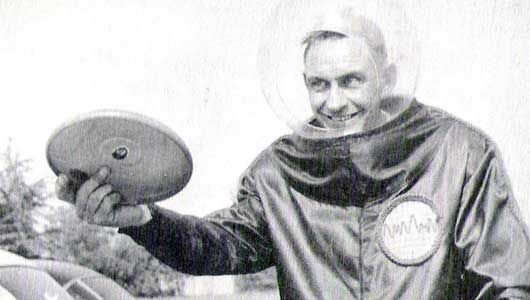 No ratings yet. Today marks the 62nd Anniversary of the invention of the Frisbee.  The first Frisbee’s were produced on January 23rd, 1957 by the Wham-O Toy company. These devices were invented by Walter Frederick Morrison who first thought of the idea while playing catch with his girlfriend on the beach with a tin cake…Read more