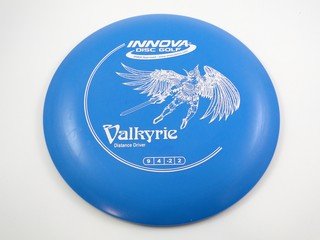 One of the most popular drivers in the world, the Valkyrie held the world distance record for a decade. The Valkyrie is a stable distance driver with a good degree of fade and high speed turning. The Valkyrie can be used by players of all skill levels. It makes a good distance for newer players developing their form, and for advanced players it can be used for turnover shots and rollers.

Because of the popularity of the Valkyrie it is available in just about every plastic Innova has to offer; DX, Pro, Champion, Star, and even Glow Champion. 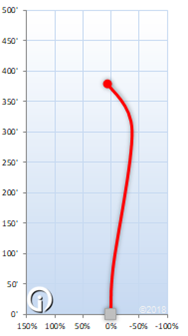